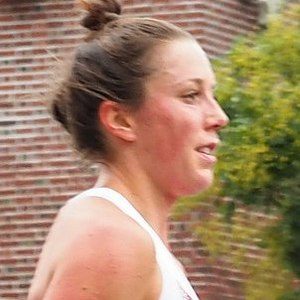 She is known for having won the bronze medal at the 2011 USA Indoor Track and Field Championships in Albuquerque, New Mexico in the 3000m event. She also placed second at the US 20km Road Championships in New Haven, Connecticut in 2018.

She was born in West Islip, New York and shared photo with her sister to Instagram in September of 2018.

Allie Kieffer Is A Member Of