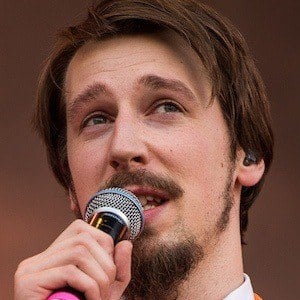 He originated out of Langen, Cuxhaven, Lower Saxony, Germany. He previously produced short films, even winning 720 Euros for one of his films.

He was signed by the independent German record label Trailerpark. His music is greatly influenced by German battle rap label Aggro Berlin.

He grew up in Neuenwalde, Germany.

Robin Schulz remixed his song "Willst Du" in September of 2014.

Alligatoah Is A Member Of