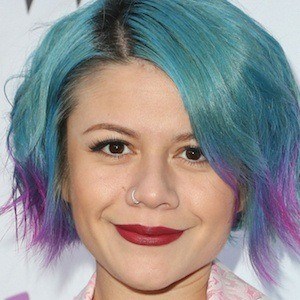 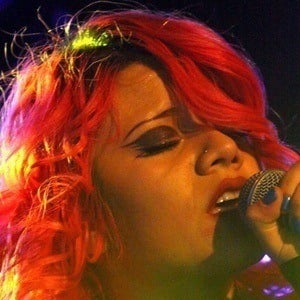 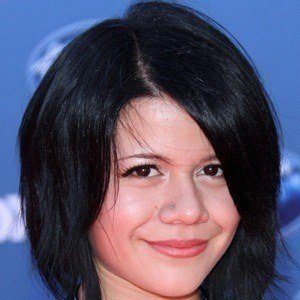 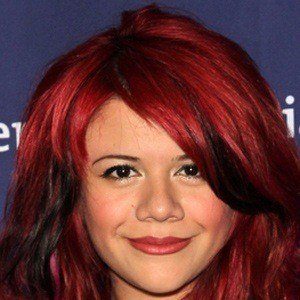 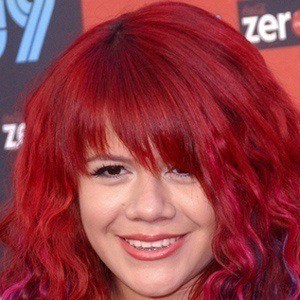 She began taking voice lessons at the age of nine after her parents noticed her interest in singing.

She has an older sister named Jacki and an older brother, Carlos. In 2013 she married music producer Matthew Hager.

She became close friends with Adam Lambert while competing on American Idol.

Allison Iraheta Is A Member Of