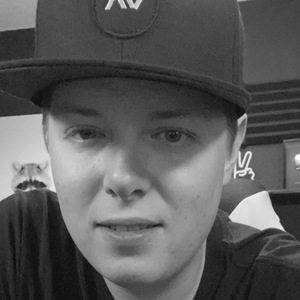 Gamer and content creator on YouTube who is best known for his Grand Theft Auto gameplay, including glitches and cruise videos from the game. His YouTube family is part of the #RaccoonArmy.

He launched his YouTube channel with the name TrendyVlogertech in March of 2012. His first video contained footage from Call of Duty and was published in November of 2012.

He is from Northern California.

He and Evan Fong are both known for posting Grand Theft Auto videos to YouTube.

AllSilenced Is A Member Of