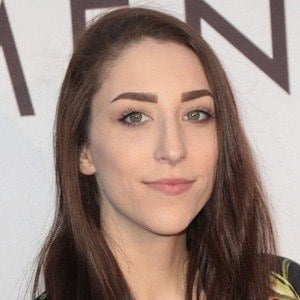 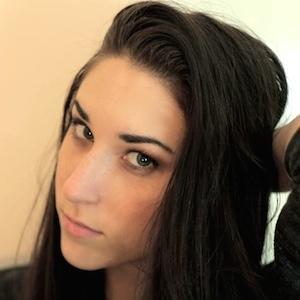 YouTube content creator known for her self-titled channel, formerly ItsAllyHills, where she posts about subject matter ranging from music to comedy to LGBTQ related content. She has accumulated more than 1 million subscribers. She was part of the Love Is Love tour in 2018.

After high school, she focused on music, releasing her first EP as the band The Province.

Her original comedic song "For You" was the first video she published on her YouTube channel. The unexpected positive response to the song persuaded her to keep making videos. She has received over 10 million streams on her Spotify account.

She was born in Los Angeles and has an older sister named Kimberly. From 2015 to 2016, she dated fellow YouTuber Stevie Boebi.

Her song "For You" was a joking confession of her love for fellow YouTube star Rose Ellen Dix. She has done multiple collaborations with Danny Padilla.

Ally Hills Is A Member Of