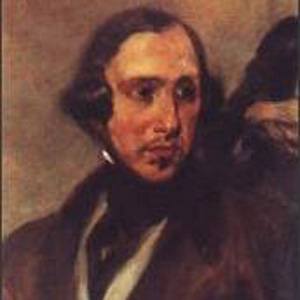 He studied law at the University of Coimbra. He published his debut work, Lucrecia, in 1819.

He was politically vocal and twice sought exile in England.

He married and divorced Luisa Midosi and subsequently had a child with his longtime partner, Adelaide Deville Pastor.

He was a leading figure of Romanticism, as was poet Adam Mickiewicz.

Almeida Garrett Is A Member Of