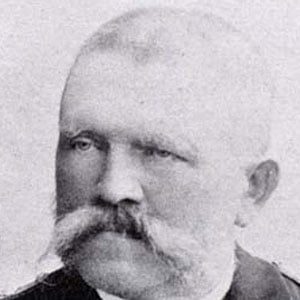 Austrian man best known as the father of Nazi dictator Adolf Hitler. He worked as a customs official in a variety of locations across Austria.

He apprenticed as a cobbler in Vienna.

In 2012, his gravestone in Leonding was removed by a descendant. His career required moving his family 18 different times.

He fathered Adolf Hitler, who was a sickly child, in 1889.

Alois Hitler Is A Member Of