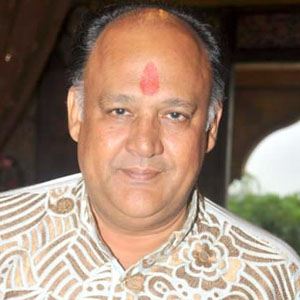 Famous Bollywood actor best known for his role in the television series Buniyaad as the character Haveli Ram.

He was not serious about acting until more and more roles came his way.

Some notable films he has been a part of include Taal, Maine Pyar Kiya, and Hum Saath-Saath Hain: We Stand United.

He was born in Delhi, India.

He played a police commissioner alongside Akshay Kumar in the Hindi action film Police Force: An Inside Story.

Alok Nath Is A Member Of