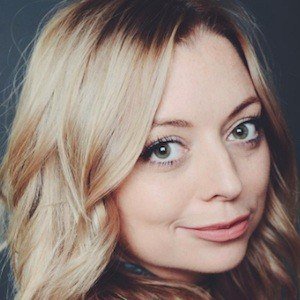 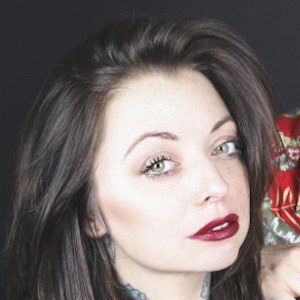 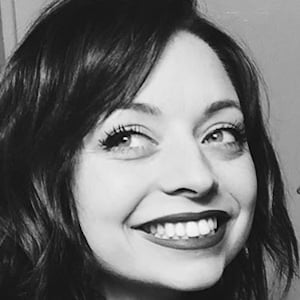 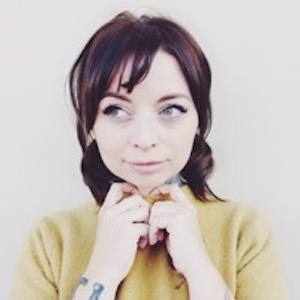 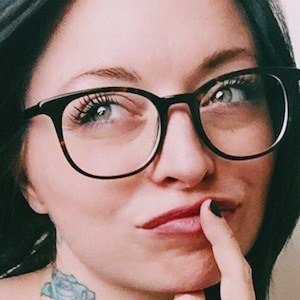 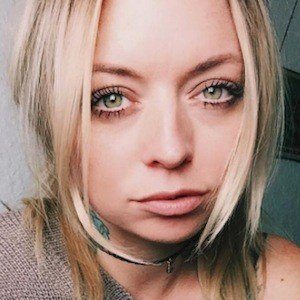 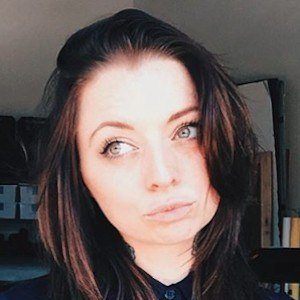 Vine Star who became known for her comedy videos, which were looped more than 120 million times.

She was mainly a photographer, occasionally dabbling in comedic YouTube videos. She started uploading to Vine in early 2013.

She garnered over 900,000 Vine followers. She has several tattoos, including two flowers on her collarbones and two tattoos on the sides of her neck.

She grew up with an older brother who, she once tweeted, locked her out of the bathroom at a less-than-opportune time.

She's known for her frequent collaborations with Clayton Farris.

Alona Forsythe Is A Member Of