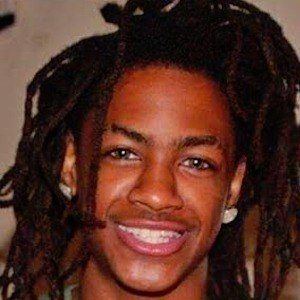 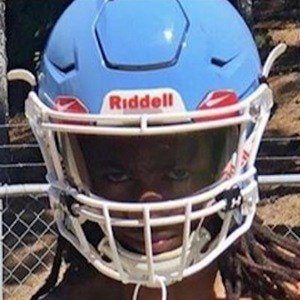 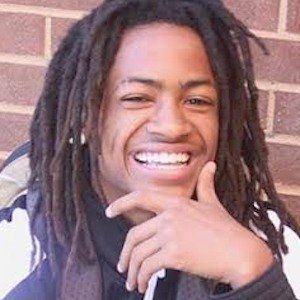 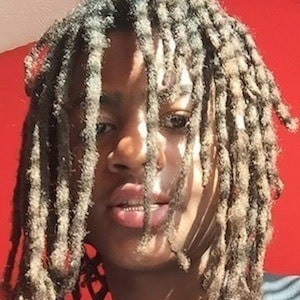 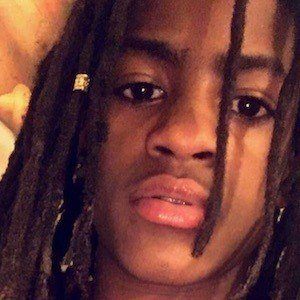 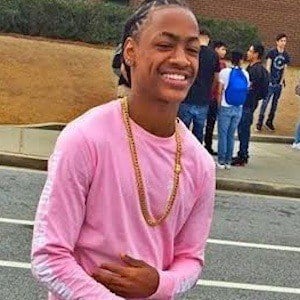 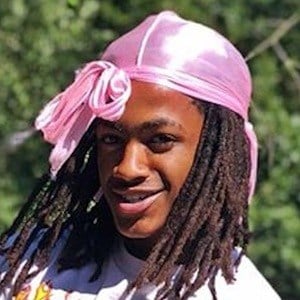 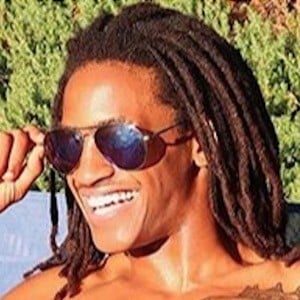 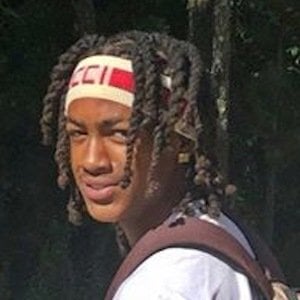 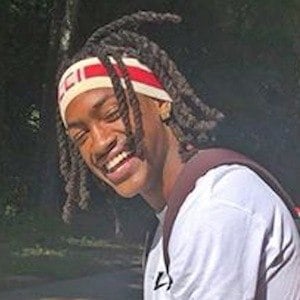 Instagram sensation who rose to fame in the summer of 2016 by creating dubsmash and dance challenge videos for the popular photo and video app. He earned over 600,000 followers to his dread_hhead Instagram account before it was disabled in 2019.

An athlete from an early age, he played basketball, football, and competed in boxing while growing up.

Following his social fame, he became a host of the internet radio show Teen Talk.

He performed in a number of Instagram videos alongside dancer ChyTheGreatest.

Alonzo Howard Is A Member Of