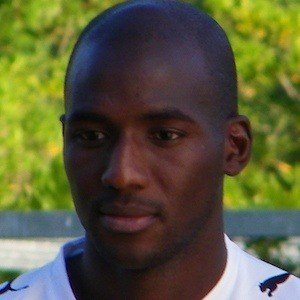 Physical French defenseman and centre back who is known for his time playing in premiere international leagues, including England's Premier League and Germany's Bundesliga. He has also earned caps as a captain of the French national team.

He gained prominence playing for the amateur division of the French team CS Louhans-Cuiseaux. He earned his first professional cap in 2000.

He gained prominence playing defense for the English Premier League club West Ham United between 2012 and 2014. He was later signed by Charlton Athletic in February 2015.

He is married with two children. He also grew up alongside three brothers and one sister.

He played for head manager of the French international team Laurent Blanc at the Euro 2012 tournament.

Alou Diarra Is A Member Of