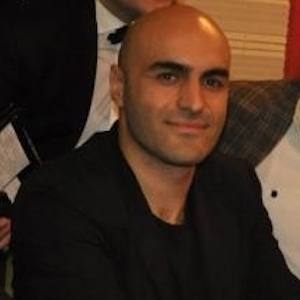 Television and stage actor who is best known for his work on the Güldür Güldür Show in 2013. He also wrote and performed in several stage productions at Istanbul's Beşiktaş Culture Center.

He made his professional acting debut in the 1997 feature film Steam: The Turkish Bath.

In 2010, he was the recipient of a Writer of the Year award for one of his plays.

He married actress Aylin Kontente in 2012.

Alper Kul Is A Member Of