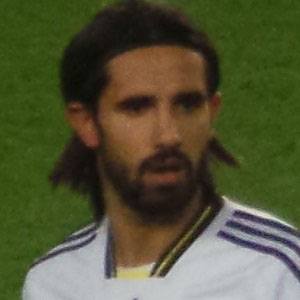 He was born in Bolvadin in the Afyonkarahisar Province. He joined the Cifteler youth system in 2002 and stayed there until 2005, when he switched to Eskisehirspor.

He scored his first goal for the Turkish national team in a friendly against Kosovo at Olympic Stadium Adem Jashari in May 2014.

He has played with Italian goalkeeper Volkan Demirel at Fenerbahce.

Alper Potuk Is A Member Of