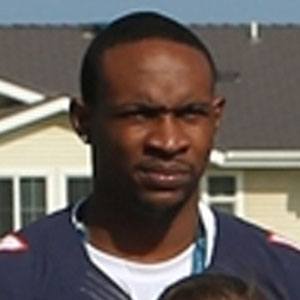 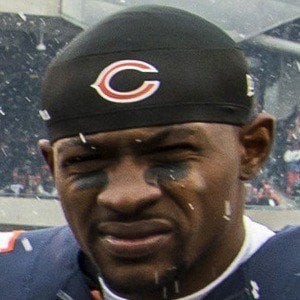 Star NFL wide receiver who spent the first five years of his career with the Chicago Bears, then signed with the Philadelphia Eagles in 2017. He helped lead the Eagles to a 41-33 victory over the New England Patriots in Super Bowl LII.

He played 3 years of college football at the University of South Carolina and was the 2012 Capital One Bowl MVP.

He was runner-up for the 2010 Biletnikoff Award, losing to Oklahoma State receiver Justin Blackmon.

He was born to Charles and Delores Jeffery.

He joined the offense of Jay Cutler in Chicago in 2012 and became one of the team's top weapons by 2013.

Alshon Jeffery Is A Member Of