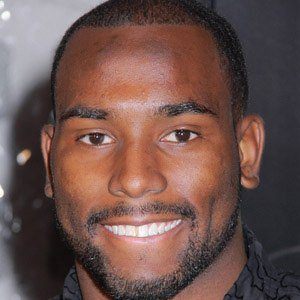 UCLA defensive football star who joined the NFL after being selected by the Tennessee Titans in the 2010 NFL Draft.

He completed his UCLA Bachelor of Science degree in mathematics in 2011 after joining the Titans.

He became teammates with running back Chris Johnson on the Tennessee Titans in 2010.

Alterraun Verner Is A Member Of