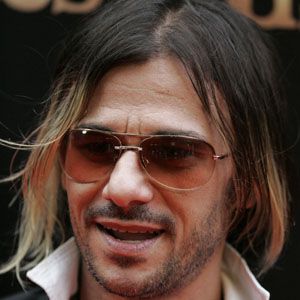 Rock artist and songwriter who won the second season of The X Factor Australia. He has released singles like "Somewhere in the World."

He formed his first band at age thirteen, which was called Over the Top.

He earned a #3 Platinum-selling album with his self-titled 2010 debut.

He has a sister named Altiyana.

He performed Jon Bon Jovi's hit single "Livin' on a Prayer" while competing on The X Factor.

Altiyan Childs Is A Member Of