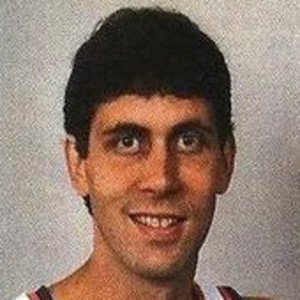 NBA player who spent his entire 14-year NBA career with the Phoenix Suns.

He starred collegiately for the Oklahoma Sooners before starting his professional career.

He became the all-time leader in Phoenix Suns history with 988 games played.

He had two children with his wife Sarah.

He played for the University of Oklahoma, the same school attended by star NBA forward Blake Griffin.

Alvan Adams Is A Member Of