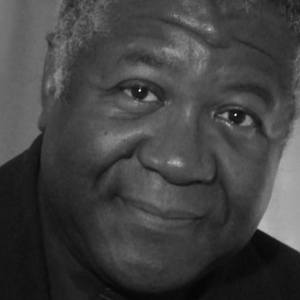 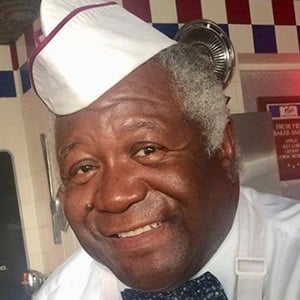 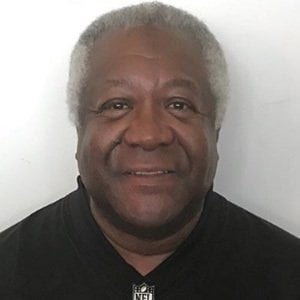 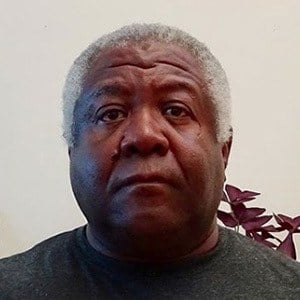 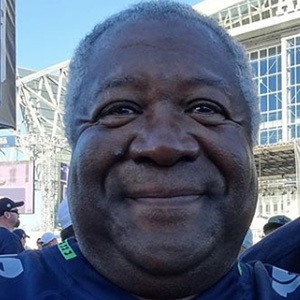 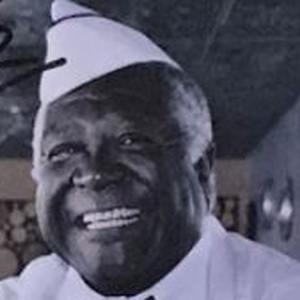 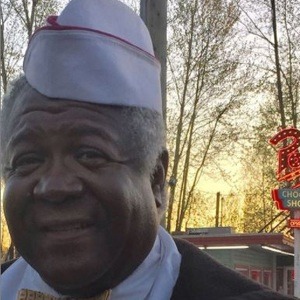 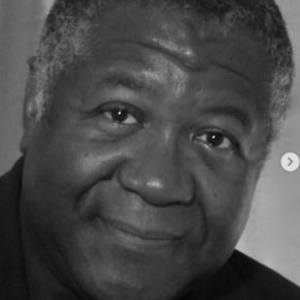 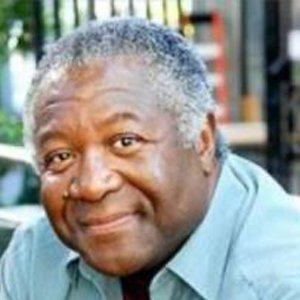 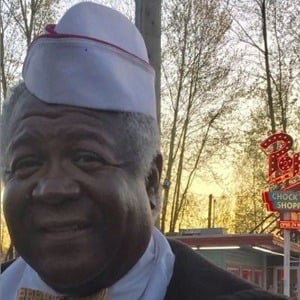 Veteran voice actor who has lent his talents to popular series like The New Adventures of He-Man, Inuyasha and Dragon Ball Z. He has also had a number of live-action roles, such as Pop Tate on Riverdale.

He got his start performing with the Seattle Repertory Theater in the late 60s.

He is an accomplished theater who received Jessie Awards for his performances in productions of The Colored Museum, Driving Miss Daisy and Of Mice and Men.

He and Christopher Sabat have both voiced characters on Dragon Ball Z.

Alvin Sanders Is A Member Of