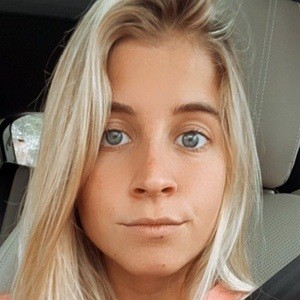 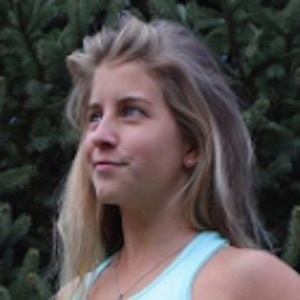 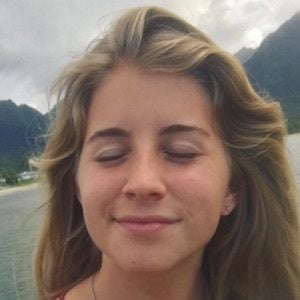 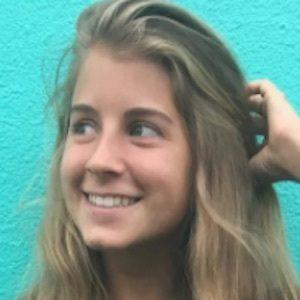 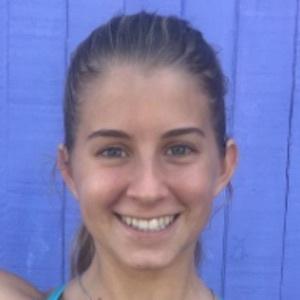 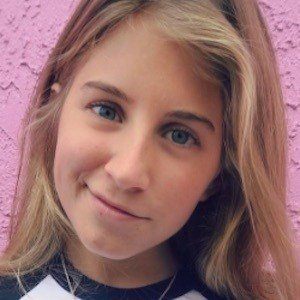 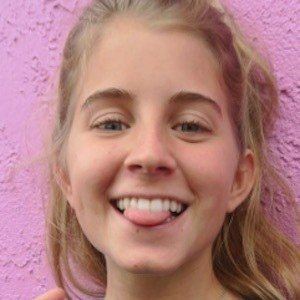 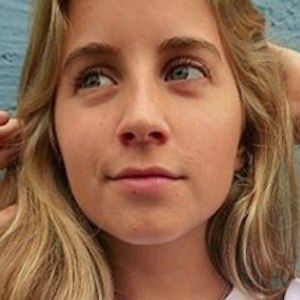 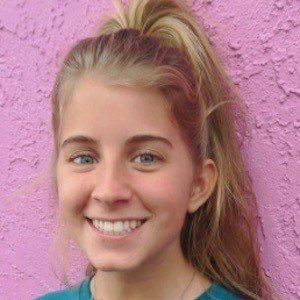 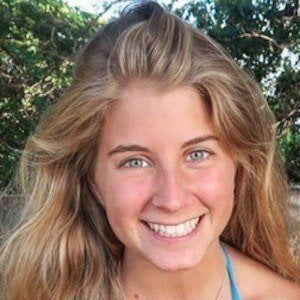 Social media influencer who has been a life coach inspiring her followers to live their dream lives. She has preached self-love, as depicted in her e-book Love Yourself. Her YouTube channel has captured the attention of more than 650,000 subscribers.

She attended Life University in Georgia while also taking online classes with the Institute of Integrative Nutrition on her way to becoming a certified health coach. She would drop out of Life University to move to Hawaii.

Her social media influence is alive on Instagram as well, where she has 40,000 followers. She previously spread awareness of a raw vegan lifestyle through her brand Raw Alignment.

She was born Alyse Brautigam and raised in Connecticut. She would later reside in Hawaii and Colorado. She began dating Luke Fontaine.

She did an Acro Yoga Challenge video with fellow YouTuber Brittany Taylor, who has also been known for her natural health lifestyle and vlogging.

Alyse Parker Is A Member Of