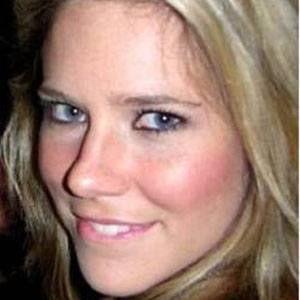 She grew up in Los Angeles and appeared at age thirteen in an episode of ABC Afterschool Special.

She had a recurring role as Janice in the television series Undressed.

She appeared in a 1997 episode of Caroline in the City, a television series that featured actress Amy Pietz.

Alyson Kiperman Is A Member Of