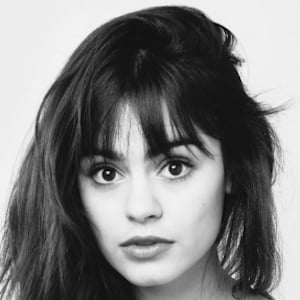 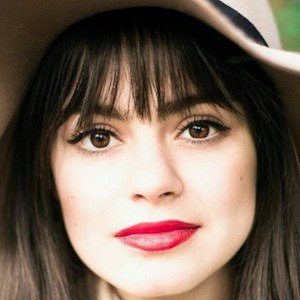 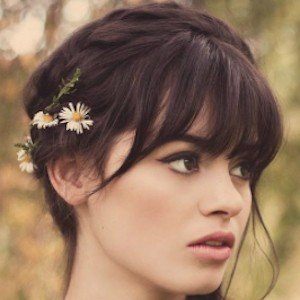 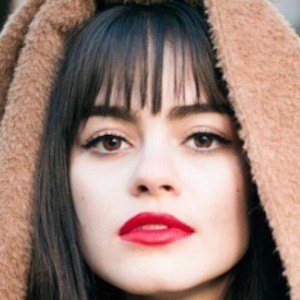 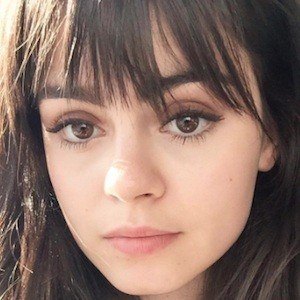 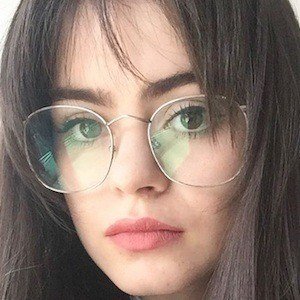 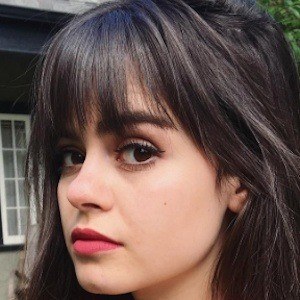 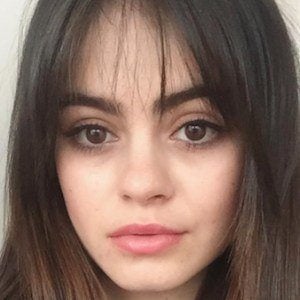 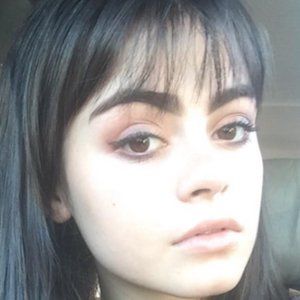 Actress and singer who first gained a following after the release of her debut self-titled album to Bandcamp in 2014. She then went on to star as Maggie on the Family Channel drama Lost & Found Music Studios.

She discovered her passion for music and singing at the age of six. Ten years later, she had already released her debut album.

She has performed at numerous successful festivals, including the Momentum Youth Arts Festival and Vancouver's Safe Fest.

Though she was born in Calgary, she grew up in Vancouver after her family moved there when she was four.

Alyssa Baker Is A Member Of