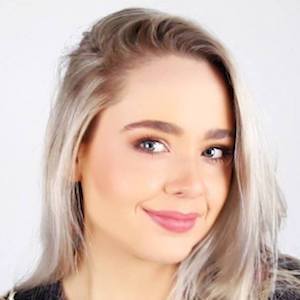 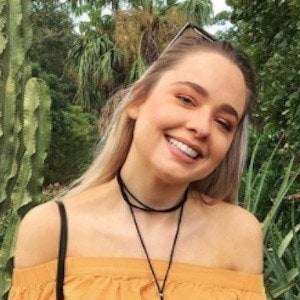 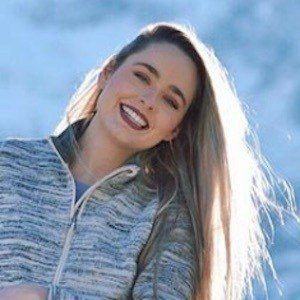 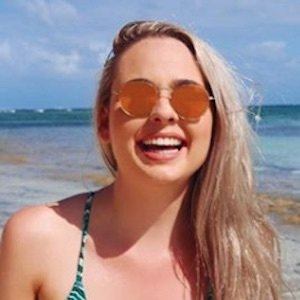 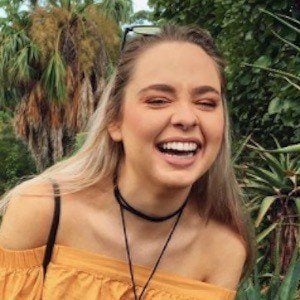 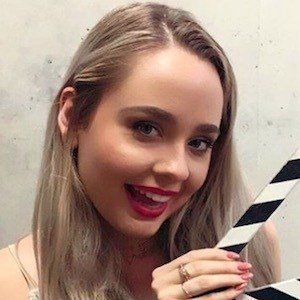 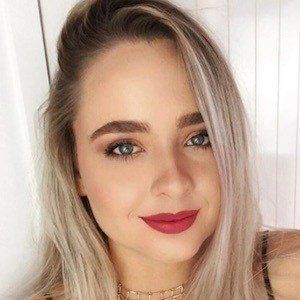 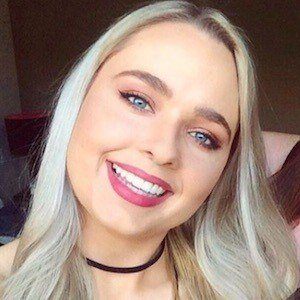 Australian YouTube star who is widely known for her self-titled channel. She has gained popularity there for her parodies and original comedic sketches, as well as her Making Madison comedic web series.

She began her YouTube channel in February 2009. She has her college degree in journalism.

One of her most popular YouTube videos, "SMOOTHIE CHALLENGE TAG! Warning: Vomit!! EW," has amassed more than 1 million views. Her Facebook video titled "What Every Retail Worker Thinks At Christmas' has surpassed that with over 12 million views.

She and Cody Ko are both widely known for their original comedic material published to YouTube.

Alysse Paris Is A Member Of