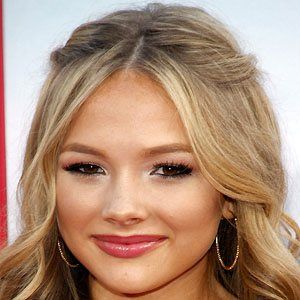 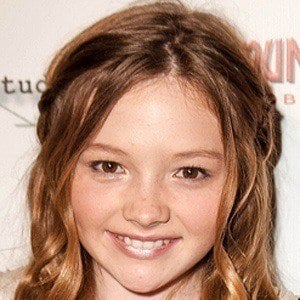 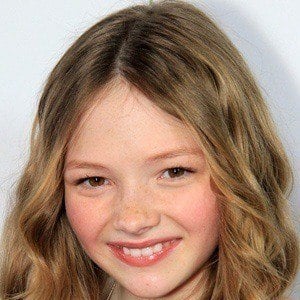 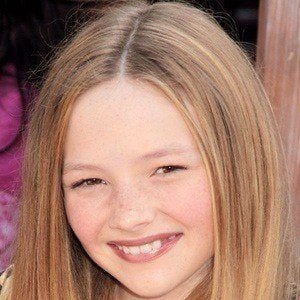 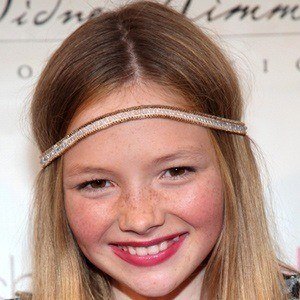 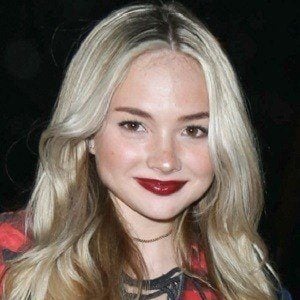 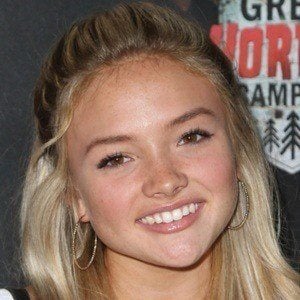 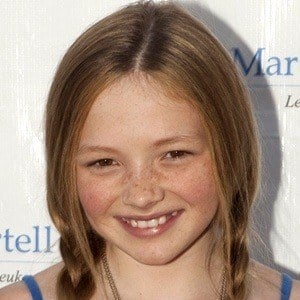 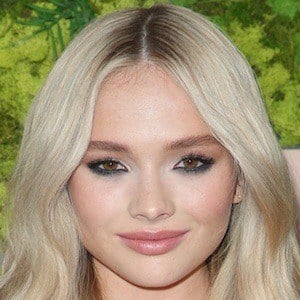 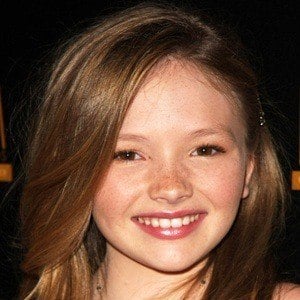 Actress who landed the starring role as Lauren Strucker in Fox's Gifted. She also had the recurring roles of Dana on ABC's The Goldbergs and Silver St. Cloud on Gotham.

At the age of six, she appeared in an episode of her mother's series, One Tree Hill. Two years later, she guest starred on Army Wives.

She also secured guest spots on such series as Criminal Minds, iCarly, and Wizards of Waverly Place.

She is the daughter of director John Lind and One Tree Hill actress Barbara Alyn Woods. Her younger sister, Emily, is also an actress known for her role as Emma on All My Children. She also has a younger sister named Alyvia.

She appeared in an episode of Chicago Fire starring Taylor Kinney.

Natalie Alyn Lind Is A Member Of