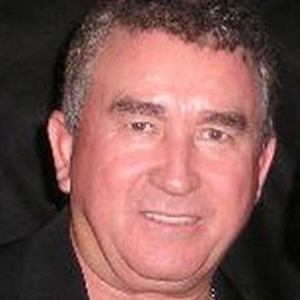 World music singer who placed 86 in the poll of The Greatest Brazilians of All Time. He has over 1.1 million followers on his amadobatistaoficial Instagram account.

He worked as anything from a janitor to clerk in Brazil's capital when he was 14.

He signed with Chororó after releasing "I Give Up" when he was 26 years old. He has sold more than 35 million records in his over four-decade career.

His children are Erich, Rick, and Bruno.

He and MC Pedrinho are both Brazilian world music singers.

Amado Batista Is A Member Of