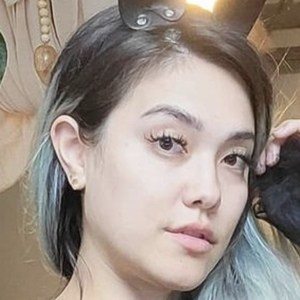 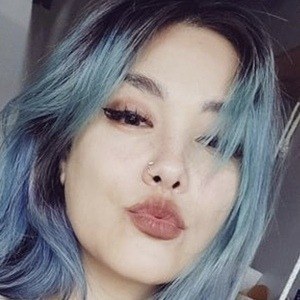 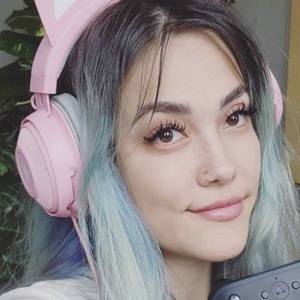 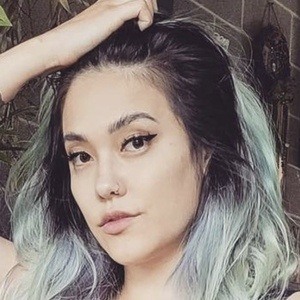 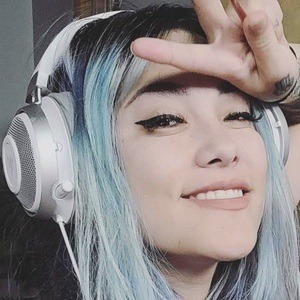 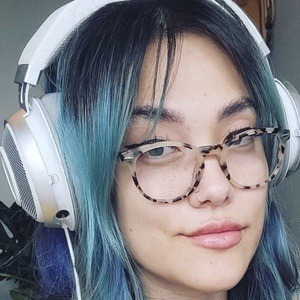 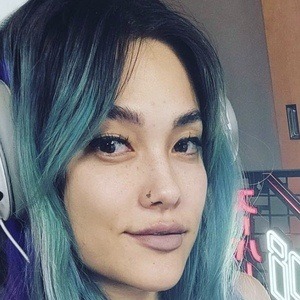 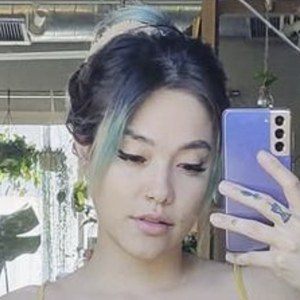 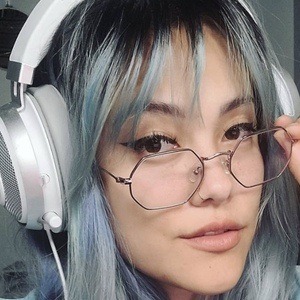 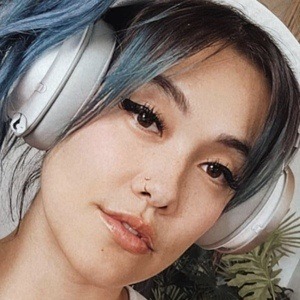 Gamer whose Twitch stream attracted more than 340,000 followers. She became known primarily for playing games in the Call of Duty and Grand Theft Auto series as well as horror games like Until Dawn.

In April 2016, she did a charity stream for Autism Awareness Month.

She has younger brothers.

She and Alanah Pearce have both been known to play Until Dawn.

Amanda Avajaijai Is A Member Of