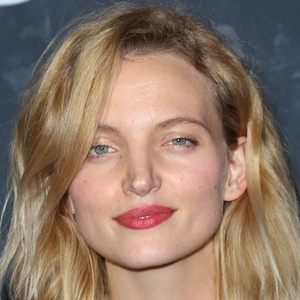 Actress and model who has appeared in TV series like Community and Hot in Cleveland. She also played the role of Forrester Model in the soap opera The Bold and the Beautiful.

One of her earliest roles was as the voice of Shannon Perry in the video game L.A. Noire.

Her son Micah Quinones suffers from Down Syndrome.

She portrayed the character of Nicole in the TV show Maron alongside comedian Marc Maron.

Amanda Booth Is A Member Of