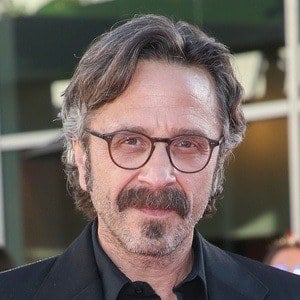 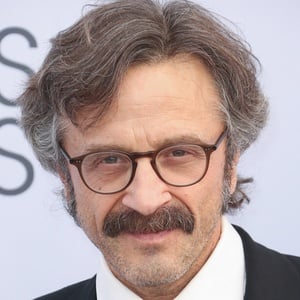 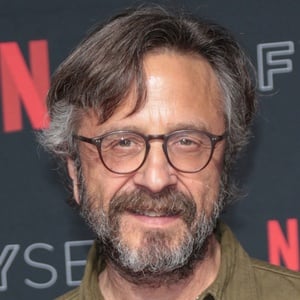 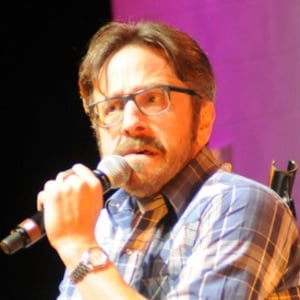 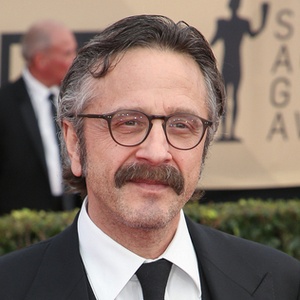 Stand-up comedian who hosts the popular podcast WTF with Marc Maron where he has in-depth conversations with rising comedy stars and legends alike. He created and starred in his own show Maron on IFC from 2013 to 2016.

He studied English at Boston University before starting his comedy career at The Comedy Store in Los Angeles. In the early days he was a fixture in Sam Kinison's crew.

In 2017, he began starring on the Netflix series GLOW.

He has been divorced twice, first from Kimberly Reiss and later from Mishna Wolff. In 2013, he became engaged to Jessica Sanchez but they broke up later that year. He later dated Lynn Shelton from mid-2019 until she passed away in May 2020.

Actress Amy Poehler was a featured guest on his famous podcast WTF with Marc Maron.