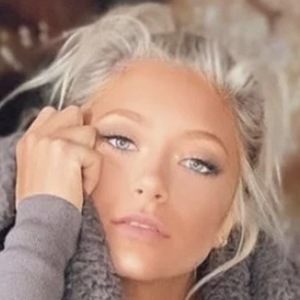 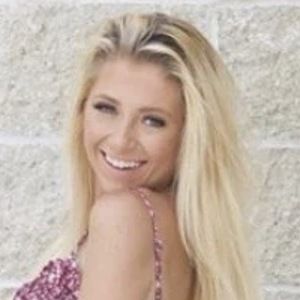 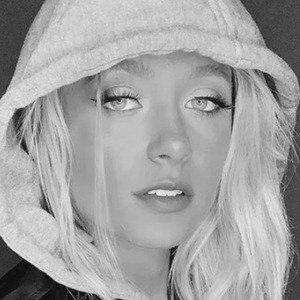 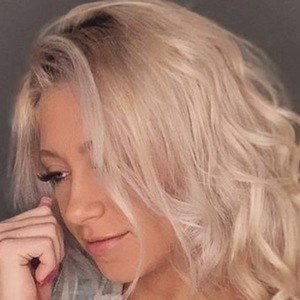 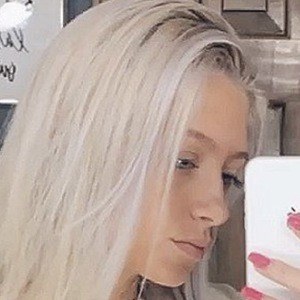 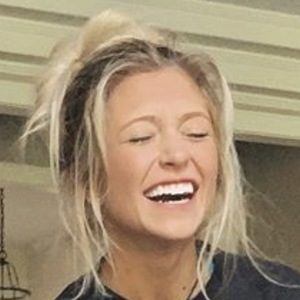 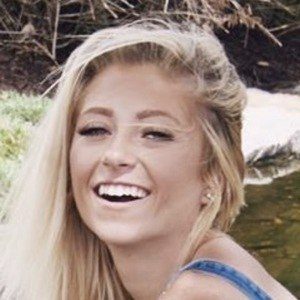 TikTok user who has become a star on the platform with her humorous lip syncs, dance moves and comedy skits. Her account, amanda_johansen5, has amassed more than 1.9 million fans so far.

She graduated from Blue Valley North High School in Overland Park, Kansas. She later attended Johnson County Community College on a softball scholarship. She was the starting short stop for her college softball team.

She has a large extended family. Her mother and younger brother, Jake, are featured on many of her social media platforms.

She has done duets with TikTok superstar Hailey Orona.

Amanda Johansen Is A Member Of