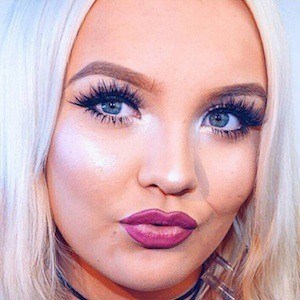 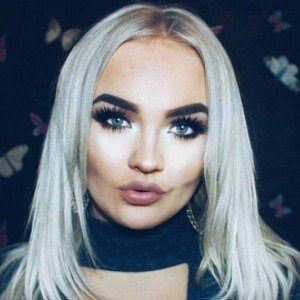 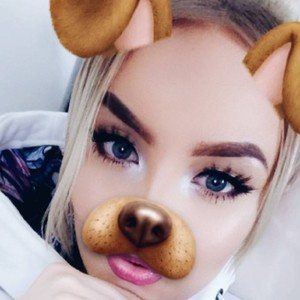 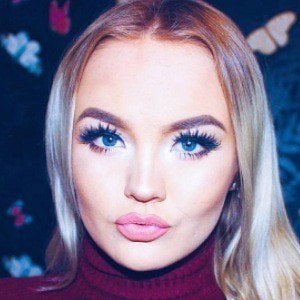 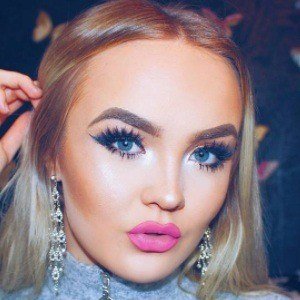 Swedish YouTube personality who is known for her self-titled channel's content. She has gained popularity there for her pop culture discussions and social media compilations, including for TikTok.

She was born and raised in Sweden. She has sisters named Mirabell and Elvira.

She and Therese Lindgren are both Swedish YouTube vloggers.

Amanda Lundgren Is A Member Of