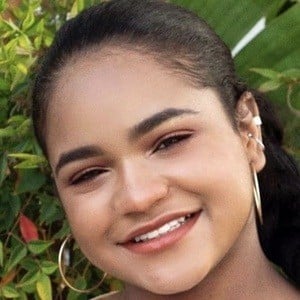 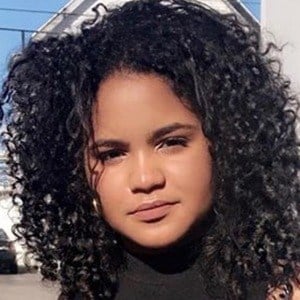 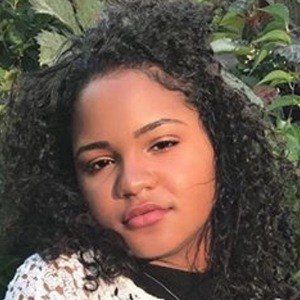 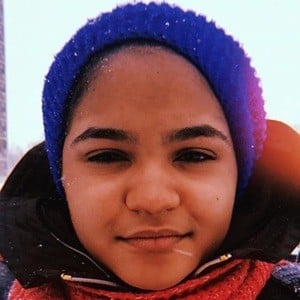 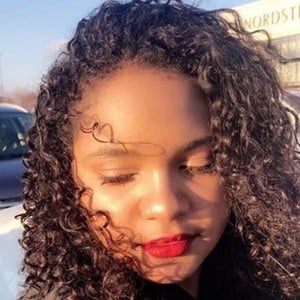 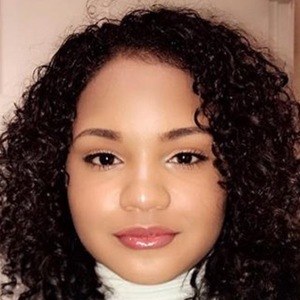 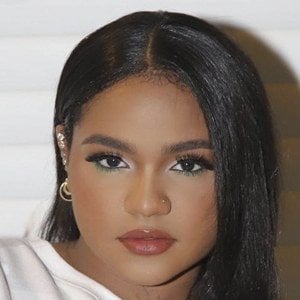 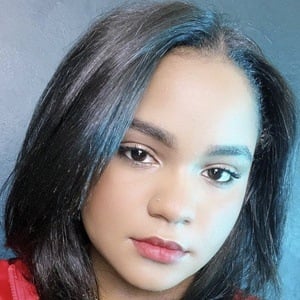 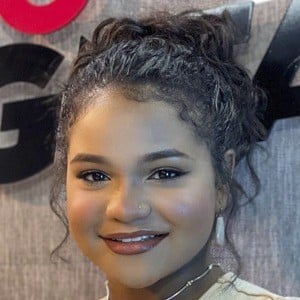 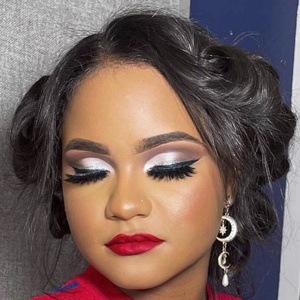 Golden Buzzer recipient on the 13th season of America's Got Talent who had previously won the American Spanish-language version of The Voice, La Voz Kids, in 2014.

She endured and persevered through bullying in school for struggling with speaking English.

She was born in Salem, Massachusetts; she then lived in the Dominican Republic until she was four years old, when she moved back to Salem.

She sang Aretha Franklin's "(You Make Me Feel Like) A Natural Woman" to earn the Golden Buzzer from Mel B on America's Got Talent.

Amanda Mena Is A Member Of