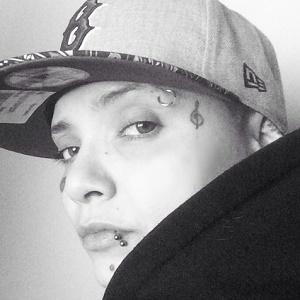 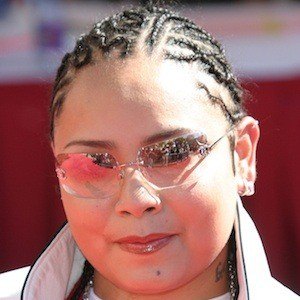 Mexican-American R&B singer-songwriter and producer best known for her three charting albums Angel, I Pray, and The Hand of Fate.

She sold drugs as a teenager to help raise money for her family and grew up boxing with boys to help toughen her up. She was discovered by a talent scout and signed to a record deal by Powerhowse/Silverstone Records" in 2001.

Her debut album, Where U At?, featured the single "Never" which charted at #10 on the Billboard Hot 100 sales chart.

She was born in Fort Wayne, Indiana to parents Linda Lou and Andres Perez. She has one brother and has posted photos on Instagram of her nieces.

Her single "Dedicate (Remix)" from the album I Pray featured Layzie of Bone-Thugs-N-Harmony.

Amanda Perez Is A Member Of