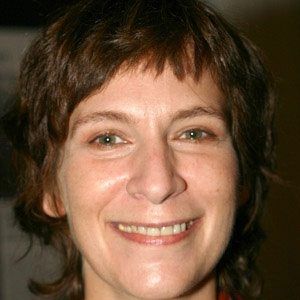 Golden Globe-nominated actress who became known for her roles in the 1994 film Pulp Fiction and the 1991 film The Fisher King.

She began her acting career in 1981, appearing in Cattle Annie and Little Britches.

She appeared in the second installment of the Hunger Games franchise in 2013.

She did voice acting in Disney's animated film Hercules in 1997 with James Woods.