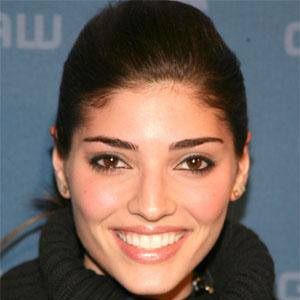 She studied abroad in Barcelona as part of an International Exchange Student program.

She was credited in an episode of Sex and the City as Slapping Girl.

She starred on Gossip Girl with Chace Crawford.

Amanda Setton Is A Member Of