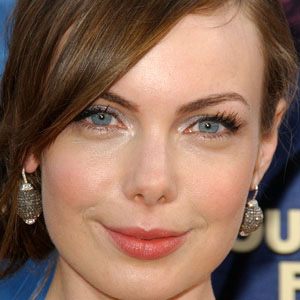 Canadian actress who played roles in television shows including Smallville and Veronica Mars. She also appeared in the film WarGames: The Dead Code.

She worked as a waitress and preformed at open mic nights.

She was a Canadian videojockey for MuchMusic.

She has two younger brothers and was born in Rigaud, Quebec.

She was in the movie Ghost of Girlfriends Past, starring Matthew McConaughey.

Amanda Walsh Is A Member Of