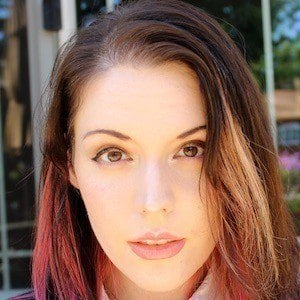 Voice actress who is best known for voicing Android 18. She has also provided her voice for a number of video games and TV shows.

She began pursuing voice acting in 2007.

She has also worked as a screenwriter and a casting director.

She is from Ohio.

Like Tara Strong, she is a voice actress who has lent her voice to many animes and cartoons.

Amber Lee Connors Is A Member Of