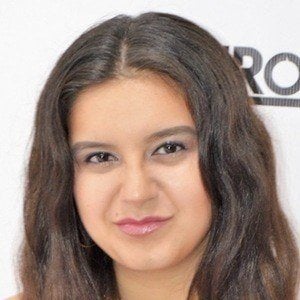 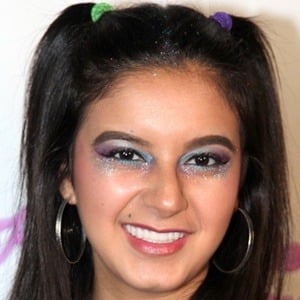 American actress most famous for her role as Molly on the Lunch Box TV web series Clique Wars. She is also known for her voice work on the Disney XD series Future-Worm! as well as her appearances in films like The Breakout: A Rock Opera (2016).

She grew up in San Diego, California and moved to Los Angeles to pursue her dream of becoming an actress.

She has a black belt in karate.

Her mother's name is Rachel.

She appeared alongside DeVore Ledridge on Clique Wars.

Amber Romero Is A Member Of