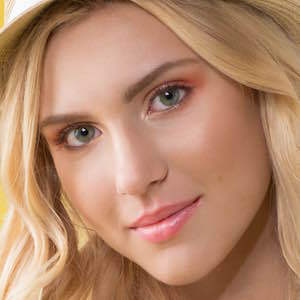 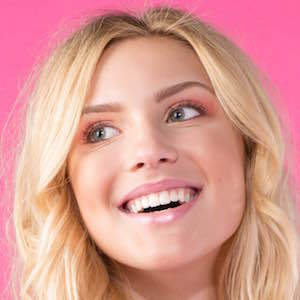 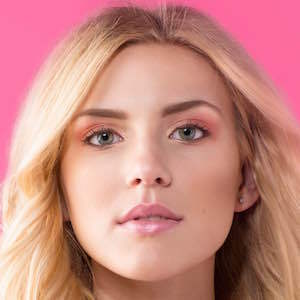 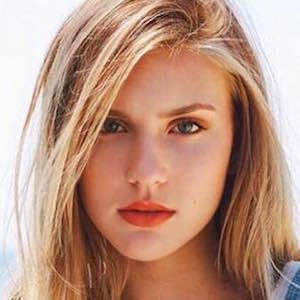 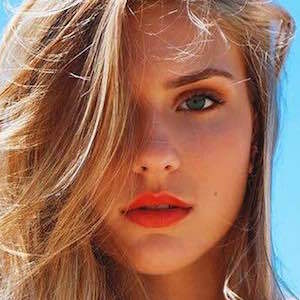 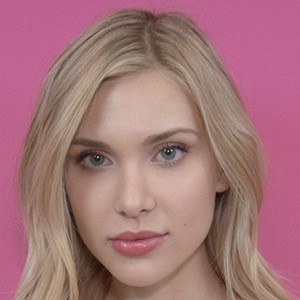 Film and television star most well known for her recurring roles in television shows like Clique Wars, Henry Danger, and My Crazy Ex. She also appeared in the 2014 film Another Assembly.

She earned her first acting credits in 2012 starring in the short films Do You Want to Play? and Menace.

She has a self-titled YouTube channel where she has posted a variety of hauls, challenges, and workout videos.

Originally from Chicago, she later settled in Los Angeles, California.

Angelica Salek Is A Member Of