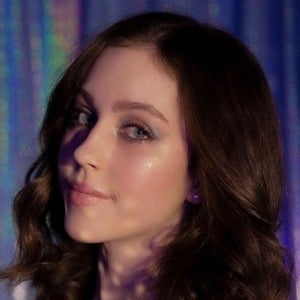 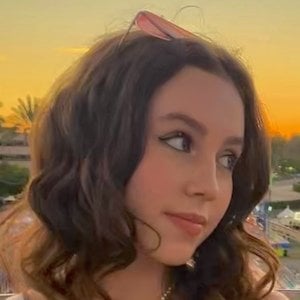 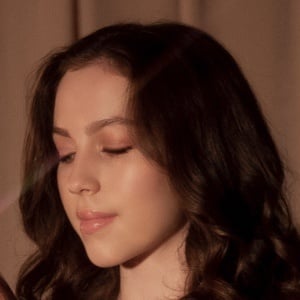 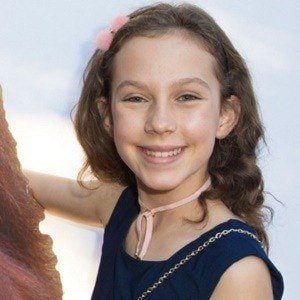 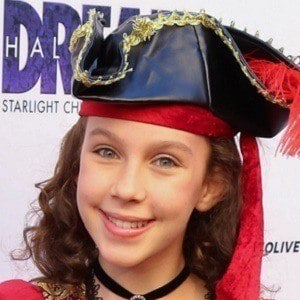 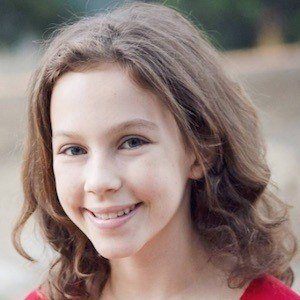 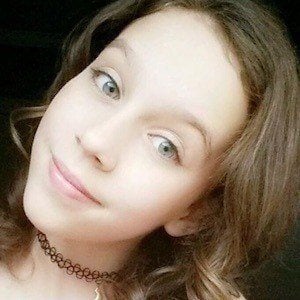 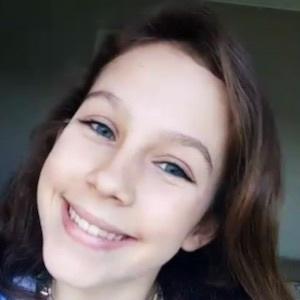 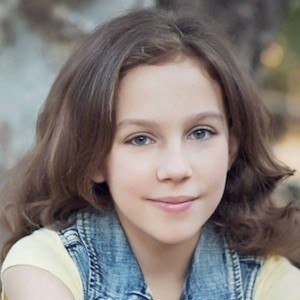 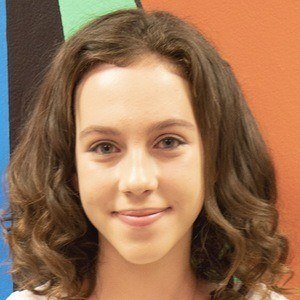 Actress and singer, she is best known for her work with the Fine Brothers YouTube group in their Kids React videos. She has also been in short films, commercials, the YouTube show Clique Wars, and music videos on her own, self-titled channel.

She first began acting on screen in 2013, when she was cast in various short films. She continued acting in short films in 2014, when she was discovered by The Fine Bros. and took part in their Kids React series.

Her single "When I Grow Up" is available on iTunes and Spotify and was released in September 2015.

Her mother helps her run her social media accounts. She is passionate about animal rights and spends her Saturdays at adoption fairs.

She was discovered by the Fine Brothers, Benny and Rafi Fine.