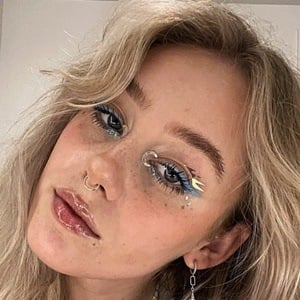 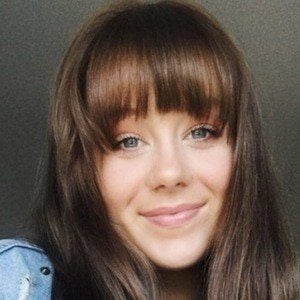 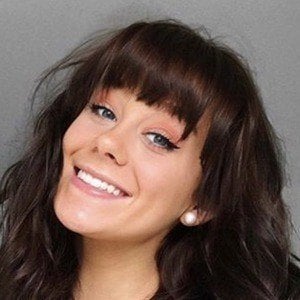 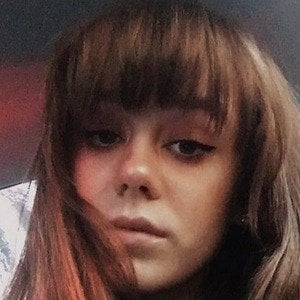 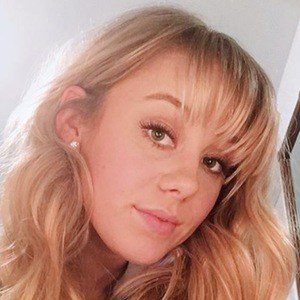 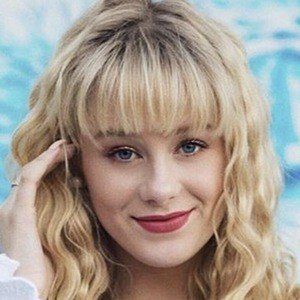 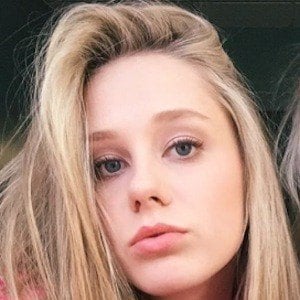 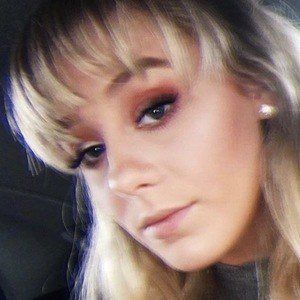 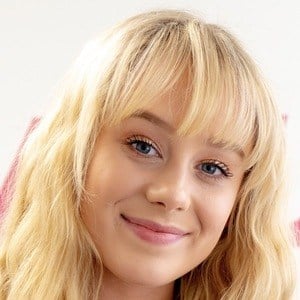 Actor who rose to fame as a teen starring as Amelia in the Disney television series Bizaardvark.

They earned their first acting credit in 2015 playing Daisy on the YouTube series Clique Wars.

In 2016, they launched their self-titled YouTube channel intended to be used for hauls, vlogs, challenges, and other classic YouTube videos. They are also popular on TikTok, with over 2.7 million fans on their devorelol account.

They were born and raised in Lexington, Kentucky alongside their brother Harrison. Their mother's name is Vanessa. They have been romantically linked to cowboy.clover.

They and Oscar Rosenstroem competed in a "Guess Their Age" video challenge at the Famous Birthdays office in 2018.