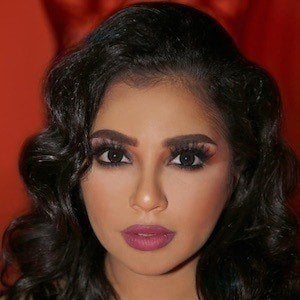 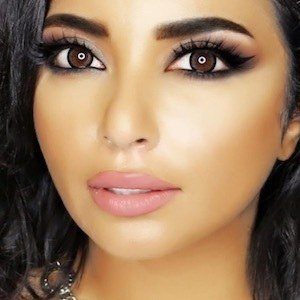 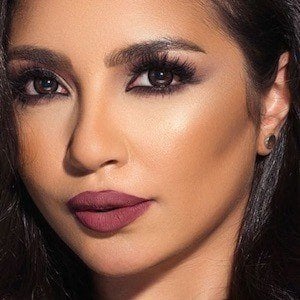 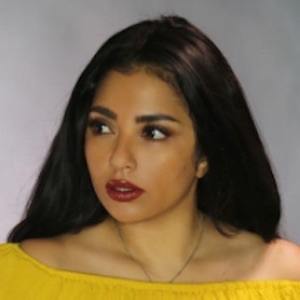 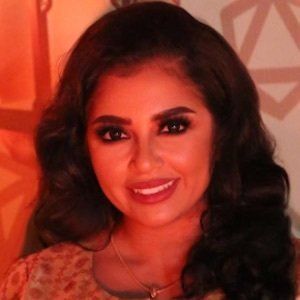 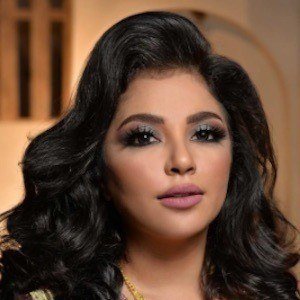 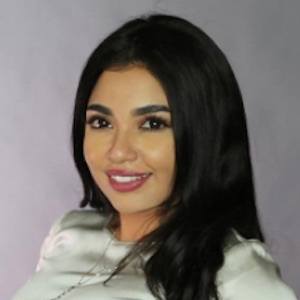 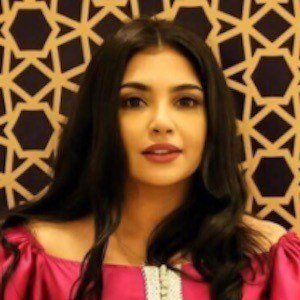 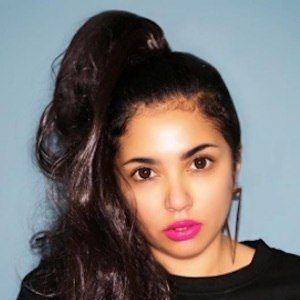 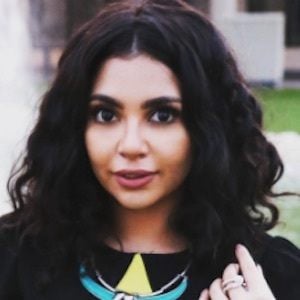 Bahraini television show host and personality who is primarily known for her work on the Morning Show Hala Bahrain as well as Kashta Riyadhiya. This exposure led to her amassing a staggering social media presence, with over 900,000 followers on her thegreatameera Instagram account alone.

She studied international business at the New York Institute of Technology.

In 2017, she ran the "Fame in TV and social media" session at the 14th Arab Media Forum in Kuwait with Ola Al Fares and Lojain Omran.

She married her husband Ali Al-Bahrani in June of 2016.

In early 2017, she posed for a red carpet photo with Instagram star Ahmed Sharif.

Ameera Al-Kooheji Is A Member Of