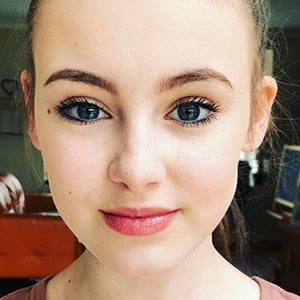 British actress who made a name for herself starring in fantasy films like Alice Through the Looking Glass and The Huntsman: Winter's War. She previously played Gina on the series Playhouse Presents.

She made her acting debut in the 2014 film The Woman in Black 2: Angel of Death.

She appeared as a Munchkin in a West End stage production of The Wizard of Oz.

She has a younger brother who is also an actor.

She appeared with Olivia Cooke in the 2016 thriller The Limehouse Golem.

Amelia Crouch Is A Member Of