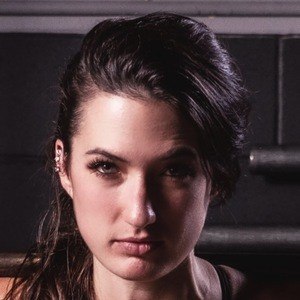 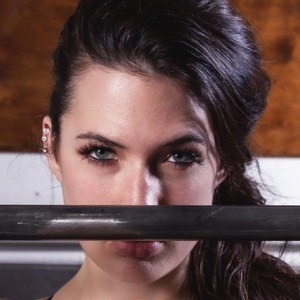 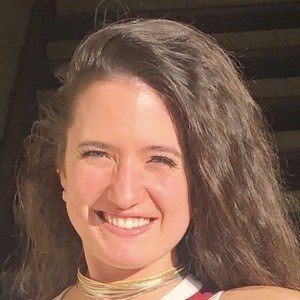 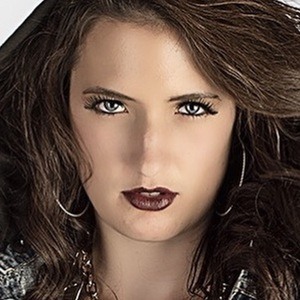 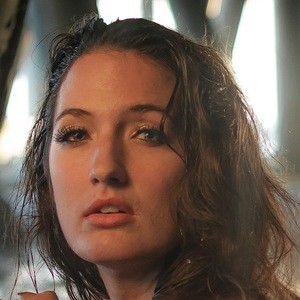 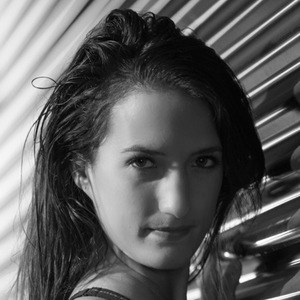 She was known for singing the National Anthem at her high school athletic events which then carried over to singing for the University of Wisconsin's River Falls athletic events. She competitively showed Arabian horses for 8 years. She also ran for the title of Miss Wisconsin USA for two straight years which led to her motivation to become a bikini athlete and fitness model.

Her favorite singer became the inaugural winner of America's Got Talent, Bianca Ryan. She sang the National Anthem at a 2017 MLB game between the Los Angeles Dodgers and Arizona Diamondbacks.

She has a fraternal twin sister named Olivia and an older brother, Alex. Their parents are Mike and Kathy.

She is a good friend of professional bodybuilder Anthony LaVigne. She would train with him a lot, and they became roommates in Los Angeles.

Amelia Skye Is A Member Of