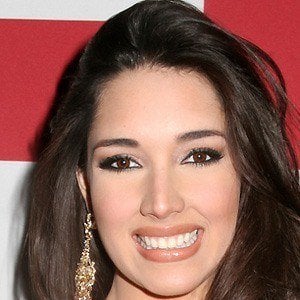 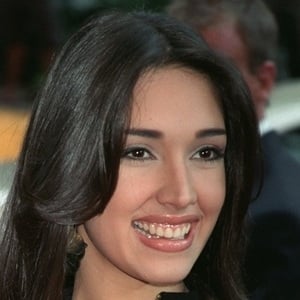 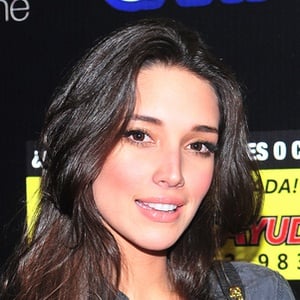 Model and winner of the Miss Universe competition in 2003. She had a small role in the 2015 movie The Lost City. In 2019, she published her first children's book titled Un día en la vida de Pichín.

She was raised in the Dominican Republic.

She won the crown at 18, making her the youngest winner of the Miss Universe competition since 1994. She is also the tallest winner, standing at 6'2".

She married Al Horford in 2011. They have three children, Ean, Ava, and Alia. She's a niece-in-law of singer Juan Luis Guerra.

In 2007, she starred in the music video for the song "Mi Corazoncito" by the band Aventura led by Romeo Santos.

Amelia Vega Is A Member Of