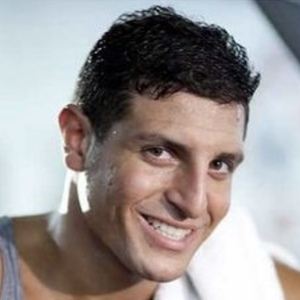 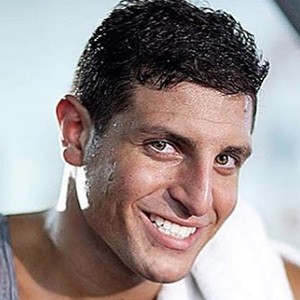 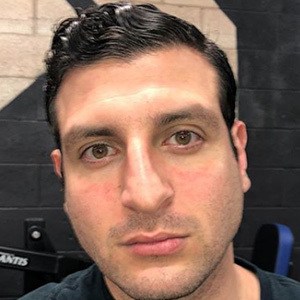 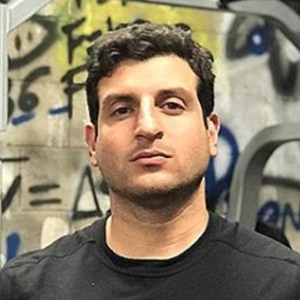 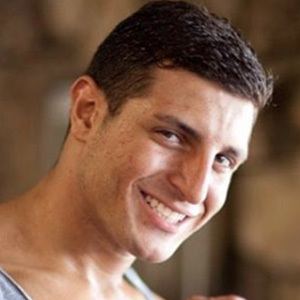 Bodybuilder and fitness model who became the world's youngest pro bodybuilder at the age of 22. He has been featured on over half a dozen magazine covers including Physique magazine who also named him their Personal Trainer of the Year in 2010.

He became depressed and stopped working out in his early 20s and made the decision overnight to break his bad habits and completely transformed his life in five months at the age of 22.

He was named Top 50 Fitness Bloggers in the World by Kred.

He is nicknamed Amer "The Hammer" Kamra. He is originally from Toronto, Canada.

He and Bob Paris are both famous bodybuilders from Canada.

Amer Kamra Is A Member Of