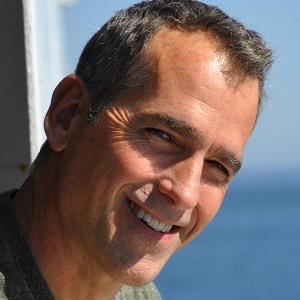 Bodybuilder, actor and motivational speaker who won the IFBB Mr. Universe contest in 1983 and went on to act in venues like Carnegie Hall. He has the distinction of being the world's first athlete to come out as gay while still competing in his sport, doing so in 1989.

He was raised in southern Indiana and was an active outdoorsman, often hiking through the nearby Hoosier National Forest.

He was named as the most aesthetic athlete in the history of bodybuilding by Flex Magazine in 2006.

He married Brian LeFurgey in British Columbia in 1996.

He co-starred with Tony-nominated actress Sandy Duncan in the Broadway musical Jubilee.

Bob Paris Is A Member Of