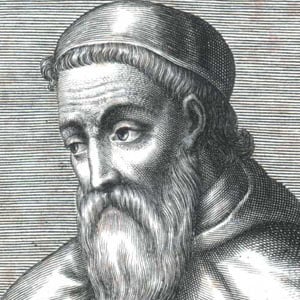 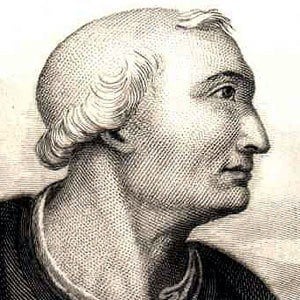 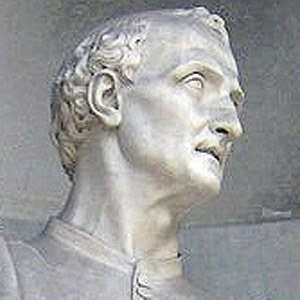 Legendary letter-writing Italian explorer who proved Brazil and the West Indies were not in eastern Asia. America is the feminine Latin form of his name.

He was employed as a clerk to the infamous Florentine house of Medici and gained their protection.

His voyages led to the discovery of Brazil and Portugal and claiming it by the Treaty of Tordesillas. He was the first person to recognize North and South America as distinct continents that were previously unknown to Europeans, Asians and Africans.

He was married to Maria Cerezo. He was born to Ser Nastagio and Lisabetta Mini but was taught by his uncle, a Dominican friar.

Amerigo Vespucci Is A Member Of