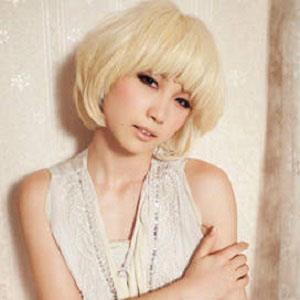 Famous for her membership in the Japanese pop groups Dream and E-girls, she contributed to singles such as "Music is My Thing" (with Dream) and "Mr. Snowman" (with E-girls). Extremely popular on social media, earning more than 400,000 Instagram followers.

She spent her early years in Minoh, Osaka Prefecture, Japan.

She and Aiko are both well known J-pop singers.

Ami Nakashima Is A Member Of