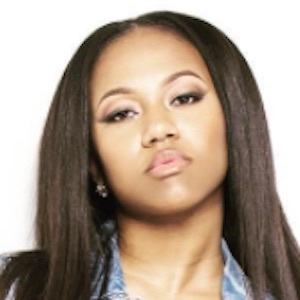 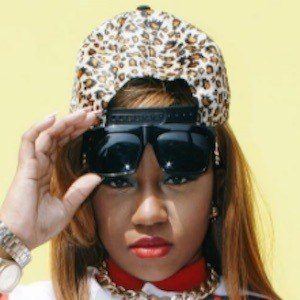 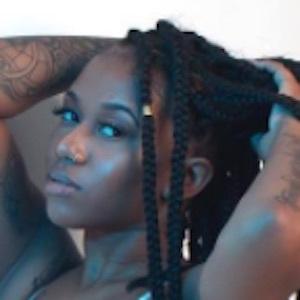 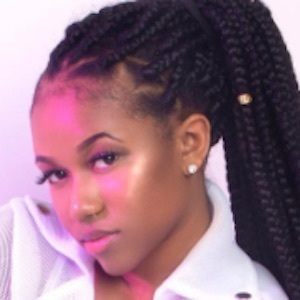 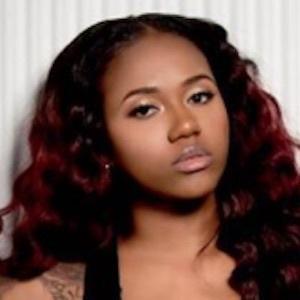 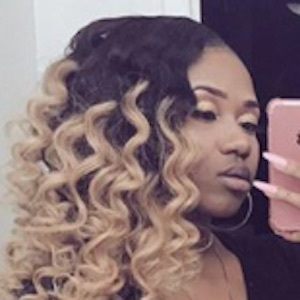 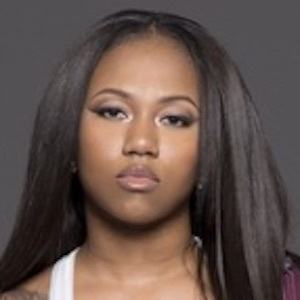 R&B singer who earned positive reviews for her breakout single "Crazy" and followed it up with the EP 1 AM in 2016. She is also a model who has done photo shoots for Calvin Klein.

She grew up on the south side of Chicago, Illinois and recorded her first song, "Hard Work," when she was in high school.

She has worked closely with charity organizations like the Epilepsy Foundation.

She was raised primarily by her mother and grandparents.

She cites Lauryn Hill as one of her biggest influences.

Amiah Is A Member Of