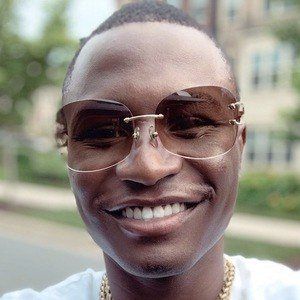 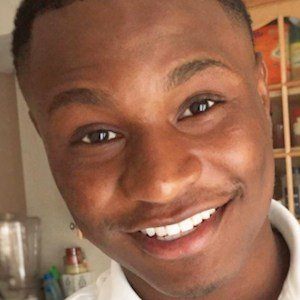 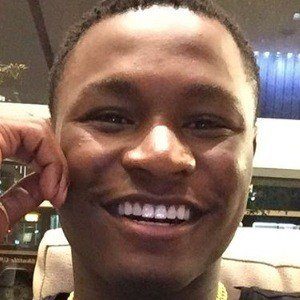 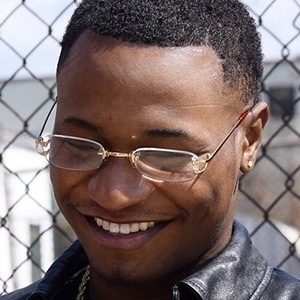 Born Amin Saddiq Trayvon Peters, he is a multi-talented rap artist who is also a photographer, videographer, graphic designer, and dancer.

He suffered through some tragic family problems that resulted in his mother being hospitalized and her husband behind bars. He had to put his musical aspirations on hold, but still participated in school talent shows and local events in his city until he was 12 years old.

He has released music videos for his tracks "I Did It I Do It," "Rage," and "Stop Hating on Me."

He was born in Baltimore, Maryland. His mother's name is Hilda Ellison.

His godfather Tony, also his sister's father, set up a meeting between him and Mario Barrett's mother. She wound up mentoring him and he and Mario became close.

YoungGoldie Is A Member Of