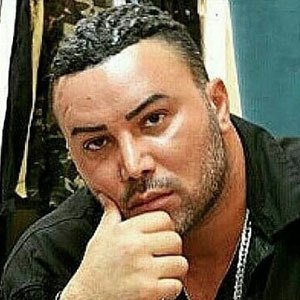 Instagram influencer and actor who is best known for his self titled account. His fashion blogging and digital marketing techniques have garnered him more than 1 million followers.

He was cast in the film The Lizard.

In 2019, he appeared in the film Rahman 1400. He is also an active athlete. He is a martial arts fighter, a coach, and a referee for matches.

He appeared alongside actress Golshifteh Farahani in About Elly.

Amin Salahloo Is A Member Of